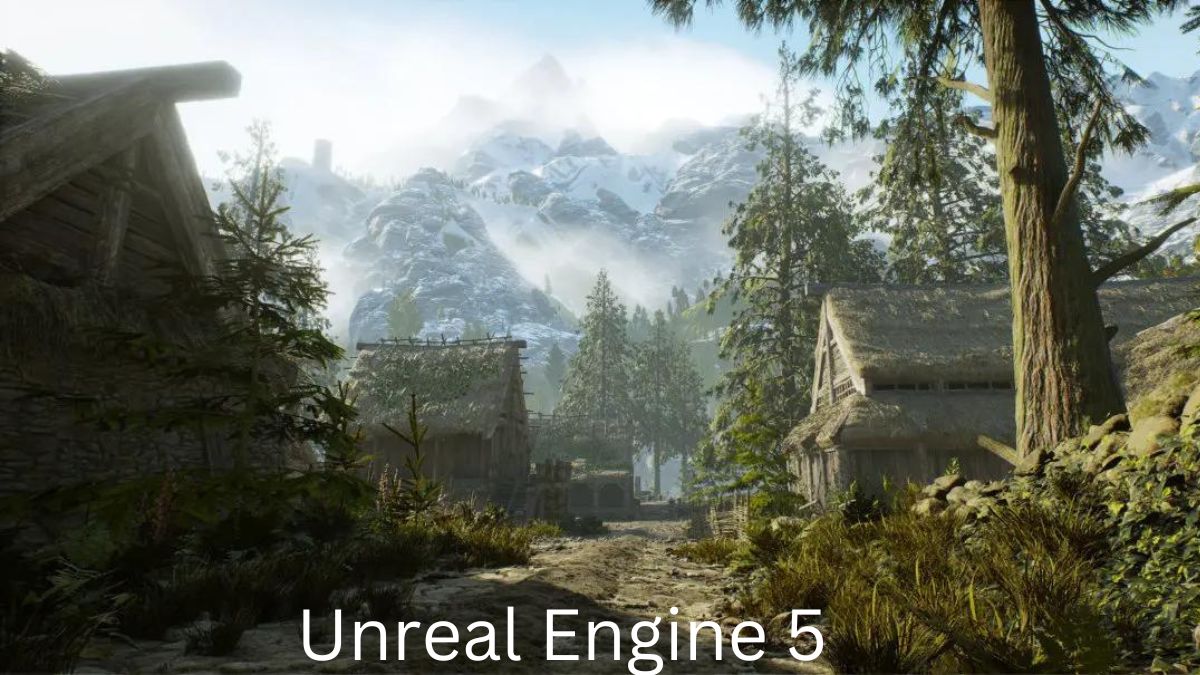 Developers of Unreal Engine 5 will have greater freedom, fidelity, and adaptability when creating real-time 3D content and experiences. Memory, performance, quality enhancements, and new features will be included in the Unreal Engine 5 version. This will aid in developing next-generation games for PCs, Xbox Series X, and PlayStation 5.

The Nanite technology generates virtualized micropolygon geometry, enabling the Engine to import billions of polygons to create realistic graphics and enabling the user to develop games with unprecedented geometric detail. This will allow developers to import film-quality assets containing millions of polygons and place them millions of times while maintaining a real-time frame rate with no discernible quality loss.

Massive amounts of detail can be added to a game without requiring too much time.

Lumen is a fully dynamic global illumination solution that allows developers to create believable and emotionally engaging scenes. This specifies that indirect lighting will adapt dynamically to changes in direct lighting or geometry. For example, changing the sun angle throughout the day, turning on a flashlight or opening an exterior door. Lumen will calculate the scene’s lighting dynamics and adjust the frames accordingly, adding more life to the game by making the light appear and reflect as it does in reality.

Lumen will examine the lighting within the game, ensuring that the scene looks as natural as possible while saving the developers time.

Additionally, Epic Games has introduced its new World Partition system, which modifies the level management and streaming processes. The world will be partitioned into a grid, and only essential cells will be transmitted. This will also enable team members to work simultaneously in the same global region. Epic Games has implemented a new One File Per Actor system to avoid stepping on each other’s toes.

The Data Layers feature will also help developers save time by enabling them to create multiple variations of the same world and daytime and nighttime versions of a single scene.

The company claims that by using UE5 and its animation toolset, developers can create complex characters in dynamic, real-time environments. The Control Rig will allow for the rapid creation and sharing of rigs for multiple surfaces. Then they can pose them in the Sequencer and apply the poses using the new Pose Browser. Then, they can use the new Full-Body IK solver to create natural movement; with Motion Warping, they can dynamically adjust a character’s root motion, among other things.

Epic claims to have developed a new method for audio production with MetaSounds. This system controls the generation of audio DSP graphs for sound sources. According to the company, this enables developers to manage all audio rendering aspects. The company asserts that the prevalence of procedural audio content creation in the Material Editor for shaders will benefit MetaSounds.

UE5 includes a redesigned Unreal Editor that offers users an “updated visual style, streamlined workflows, and optimised use of screen real estate, resulting in an improved user experience.” It is more straightforward, quicker, and aesthetically pleasing.

What Is The Required Programming Language For Unreal Engine 5?

Several programming languages can be used to create games with Unreal Engine. Before selecting a programming language, we must determine the type of game we plan to build. Do we intend to make a console or computer game? Should we develop a first-person shooter game or a survival game? After determining the type of game, the language can be selected.

C++ is a powerful programming language used to create PC and console games. It is well-known for its reliability and effectiveness.

C++ is used to write the game code for engines such as Unreal Engine. This code is then used to generate the game’s visuals, audio, and gameplay. Moreover, C++ is frequently used to implement lighting, animation, and physics.

Java is a common programming language for PC game development. It is frequently employed in developing cross-platform games due to its speed and ease of learning.

Java is less powerful than C++ but can still be used to create high-quality video games. Java is commonly used to develop casual and mobile-optimized games.

C# is a prevalent programming language for PC and console game development. It is comparable to Java, but it may offer additional benefits.

Python is a well-known programming language for various applications, including game development. It is easy to learn and has a large developer community that can assist you in getting started.

With Unreal Engine 5, Epic Games will address a significant financial obstacle for independent game developers. Small game developers need more time to develop a game due to their smaller budgets, resulting in the release of an unfinished product. Unreal Engine aims to help developers polish their games with these features and free access to its Quixel Megascans library.

In addition, the company announced at the time of the game’s unveiling that it would not collect any royalties from the game’s developers until its sales reached $1 million.